In the spirit of October and Halloween I figured I’d do a few horror/scary writing prompts. I find it a little more challenging to come up with horror story ideas. Most great horror fiction is just some adaptation of a previous ideas, with different characters and story lines.

Family in the walls

The Middleton family just purchased a massive mansion that many of the locals claim is haunted. In reality a hermit family has been living in a secret apartment under the basement for many years, only coming out at night, and primarily traveling through the walls and surviving off of things they take from the people in the house. Unfortunately for the other occupants of the house the hermit family has a particularly strong craving for human.

In the town of Smiddleton nighttime is terrifying. After the sun goes down, most of the town turns into night walkers, feeding on the brains of those not yet affected. Then as the sun comes up they return to normal feeling completely rested. Most have learned to secure their homes so that they can’t leave and other potential walkers can’t enter. But the Marleys just moved in and are unaware of this town’s strange secret.

The small town of Pickenose VA is in the middle of its worst murder streak in history. The problem is that the suspects are different for each murder with no known motives. However, each of the suspects has one thing in common. They each attended the same party supporting a local city hall candidate three nights before the murder began. Little did they know, but a world renowned hypnotist was also at that party, hired to be there by someone with vendetta against the candidate.

The Giver of Nightmares

One by one residents in the small town of Nightsville NC are falling into deep comas with no medical explanation. Now four weeks since the deep sleeps began and one man has finally awoken. And his tale is one of terror that includes every one of the those still asleep.

The McDuddleys have just moved into their dream home. Unfortunately the previous owner thought it might be fun to make it their nightmare home. Unknown to the new owners the house is booby trapped, with no way to escape. They have 24 hrs to survive until the house is disarmed. 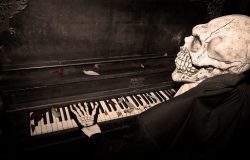 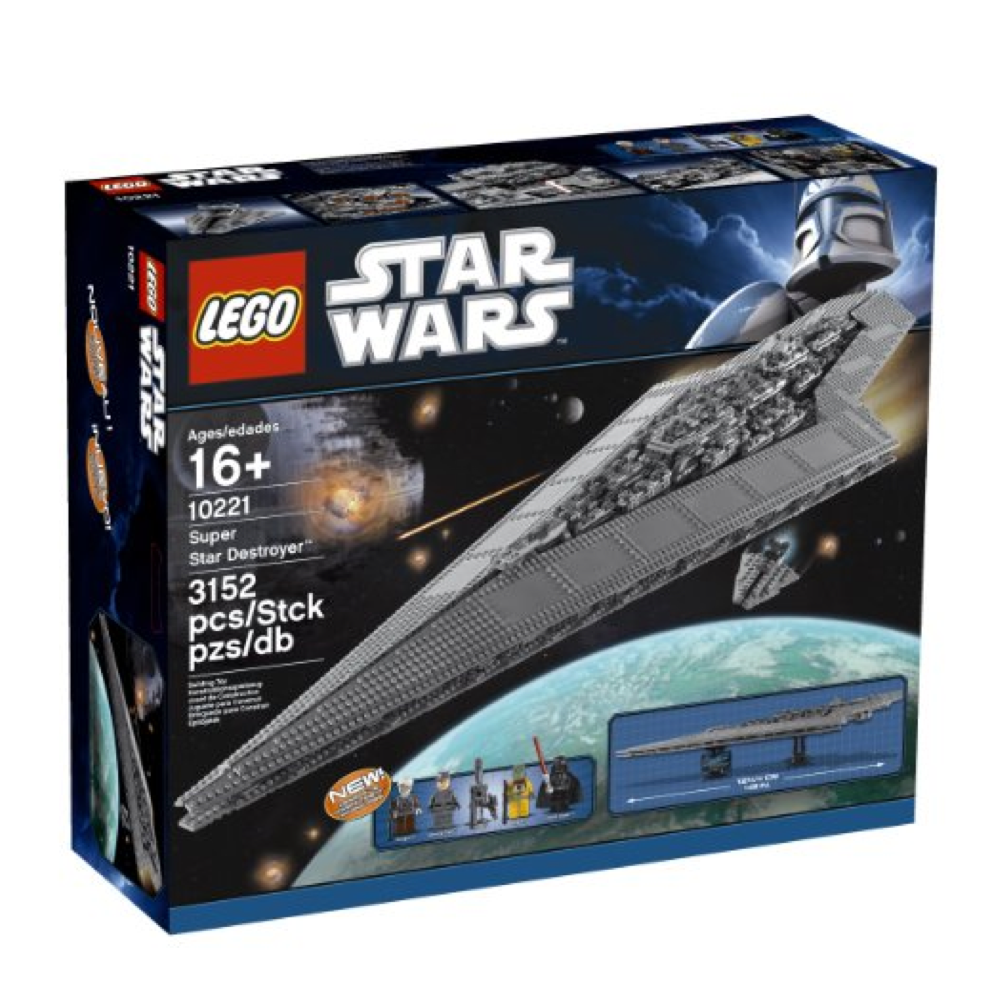 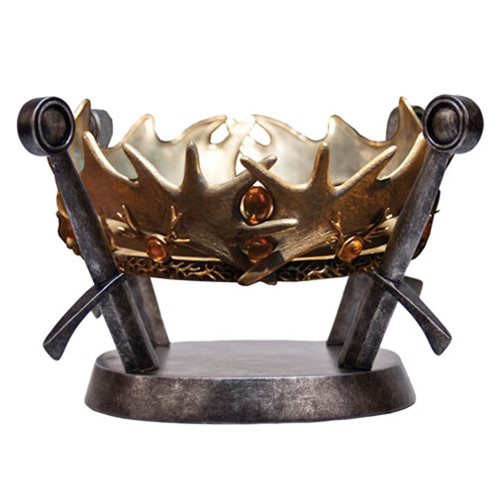 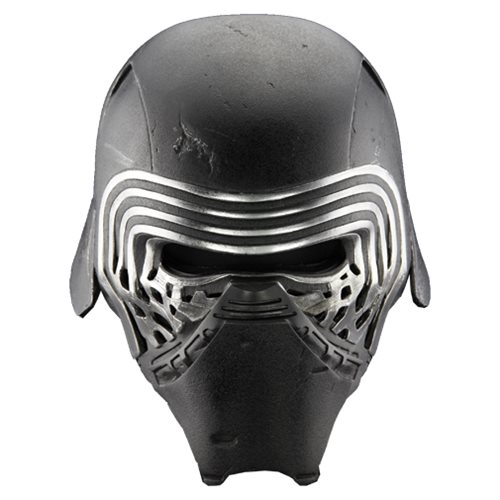 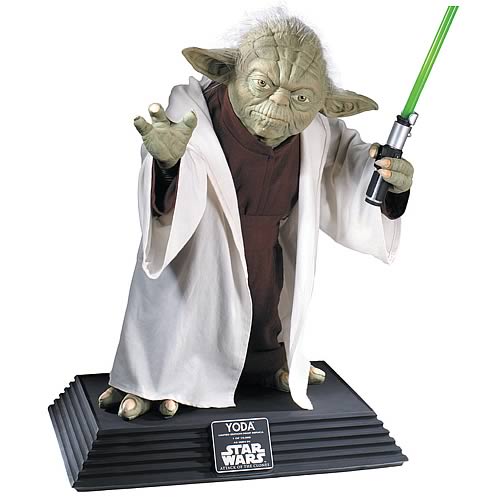