I’ve had an idea for some time for a story about a guy who somehow comes into possession of a device that allows him split his life into multiple dimensions, giving him the ability to essentially live multiple lives.

It’s logistically a complicated concept. How would he move from dimension to dimension? Would life stop in one dimension while he lived in another and then resume upon his return? Would it all end if he died in one dimension or would he live on in the others?

I haven’t exactly worked it all out. But the idea of multiple realities is still fascinating and an area well worth exploring. 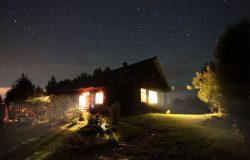 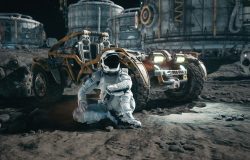