The year is 2750 something. The earth is now a technological utopia. Work is a thing of the past. Population control is strictly managed to the degree that only 100 million people now inhabit the Earth. But a new discovery threatens the perfect balance that now exist. A doctor name Sigmund Jonesmeller has discovered the missing journals of a scientist from two hundred years prior. The journals reveal that 200 years ago a virus spread through the human race that either killed the infected or made them immortal. A cure was quickly discovered but not before many of the infected became immortal.

Fearing the abilities of the immortals the world governments came together to eliminate the immortals. Now that Sigmund has discovered the existence of these immortals he sets out on a mission to find the ones he believes remain.

The idea of multiple dimensions and realities 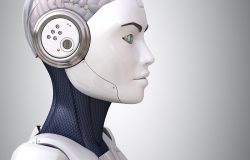 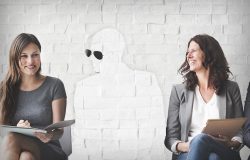 Robert and the Invisibility Cloak