The year is 2190 something and the town of Zero Triptide has just come online. The entire town is the design of the famous Rupert Snoppergrass, a renowned futurist architect. But as the new residents become settled into their new homes something doesn’t seem quite right.

As the days and months pass the residents seem to be aging faster than they should be. Babies are becoming toddlers in a matter of weeks instead of months. Men in their 40s are starting to grey far faster than expected. And the Elderly are passing away at an alarming rate.

One man, Theodore Appledropper believes their new home has something to do with it. After months of searching for Snoppergrass, Thoedore finally finds him on a remote island. But Snoppergrass doesn’t look the same. He appears to be 30 years younger. In fact, everyone on the island appears to be in their early to mid 20s.

Has Snoppergrass somehow siphoned the youth of those who have moved into his latest creation, all to the benefit of himself and his other island friends? Can Appledropper convince him to somehow reverse the time he’s apparently stolen from them? 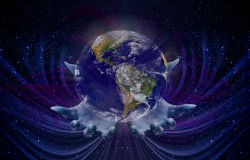 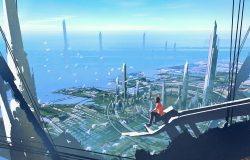