The year is 3050 something and James Rocketrunner is on his way home to earth. For the past five years he’s been a spy working deep within the ranks of the alien coalition of sector 879. But his latest assignment has gone horribly wrong. Using a top secret shape shifting technology, James is disguised as a lizard looking alien from the Snargflog race, and he’s recently gained the confidence of the the evil Snargflog president, Farg. The bond he’s developed with the president is strong. But little did James know that Farg has been grooming him to marry his daughter Fargena.

James attempts to refuse going through with the marriage, but Farg threatens to throw him in the Snargflog super prisons. James can’t abandon his post. He’s on the verge of uncovering a plot by the the Snargflogs to use a tracking beam to push Earth into the sun. Going through with the marriage is his only option. Not fully understanding marriage in Snargflog culture James is surprised to learn that part of the marriage ceremony involves a hunting trip, killing as many aliens from another race as possible over a few hours of hunting. Farg has chosen earth for the expedition and humans as the alien race.

Will James be able to go through with the expedition in order to ultimately save the human race? Or will he be forced to abandon his post and five years of progress in gaining the trust need to undo the plot to destroy earth? 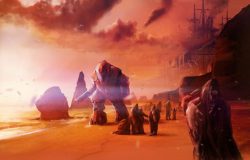 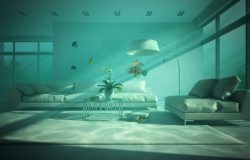 The Traveling Giver of Progress